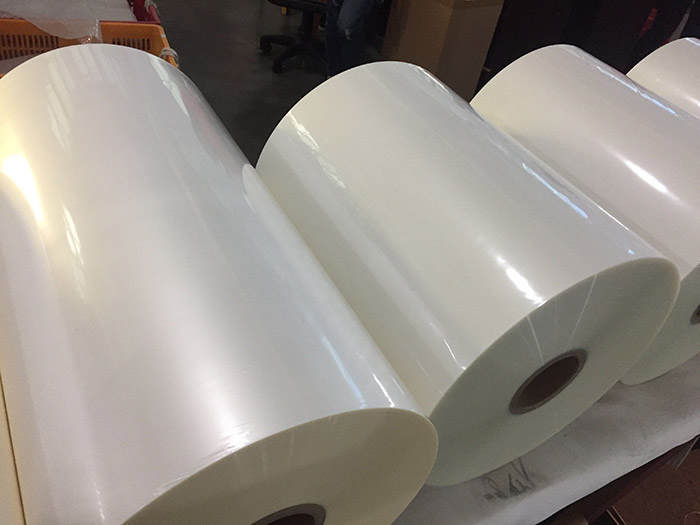 Barrier films typically have two internal and external layers, which the first one is from polyethylene, and the second one has an ordinary thickness, among which there is a microscopic membrane, as the barrier. The significant point here is the type of obstruction of such films. Normally, you may imagine a barrier film as a thick film, however, the same microscopic membrane specifies quantity of impermeability of the film. Some samples of barrier materials include aluminum foils and the metals with appropriate resistance against gas. Aluminum, nylon and the films with polyamide and AVOH provide proper barrier for foodstuffs.

All barrier gas films are consisted of several different layers. Their external layer usually are from polyethylene, polypropylene or polyester. The internal layer or middle and internal layers (in triple-layer packaging) have barrier feature. Of course, quantity of required impermeability may be increased by thickness and type of middle layers, if needed. These layers are stuck by an operation, called lamination, with appropriate adhesives.

Usages of such films in packaging industries:

Such kind of films are applied in production of protecting clothes and packaging industries. Furthermore, such films can be used in production of the clothes requiring resistance against chemicals. In packaging foodstuffs, these materials and films can be applied to prevent entrance of oxygen, humidity and undesired aromas. For instance, in packaging cheese, types of sausages and bologna, in packing chips and meat, the materials resistance against oxygen are used. In sanitary, cosmetic and pharmaceutical industries, the films are used which has fine resistance against humidity. These types of barriers may be widely used even in military, electronic, aerospace and manufacturing industries of aircrafts.